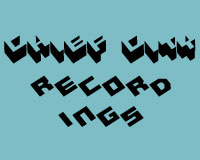 Audio Recordings & Music by Steve Bozzone, mostly for Chief City Recordings. If you are interested in collaborating, need music for your film or youtube clip, or need help with audio production, I’d welcome your contact. 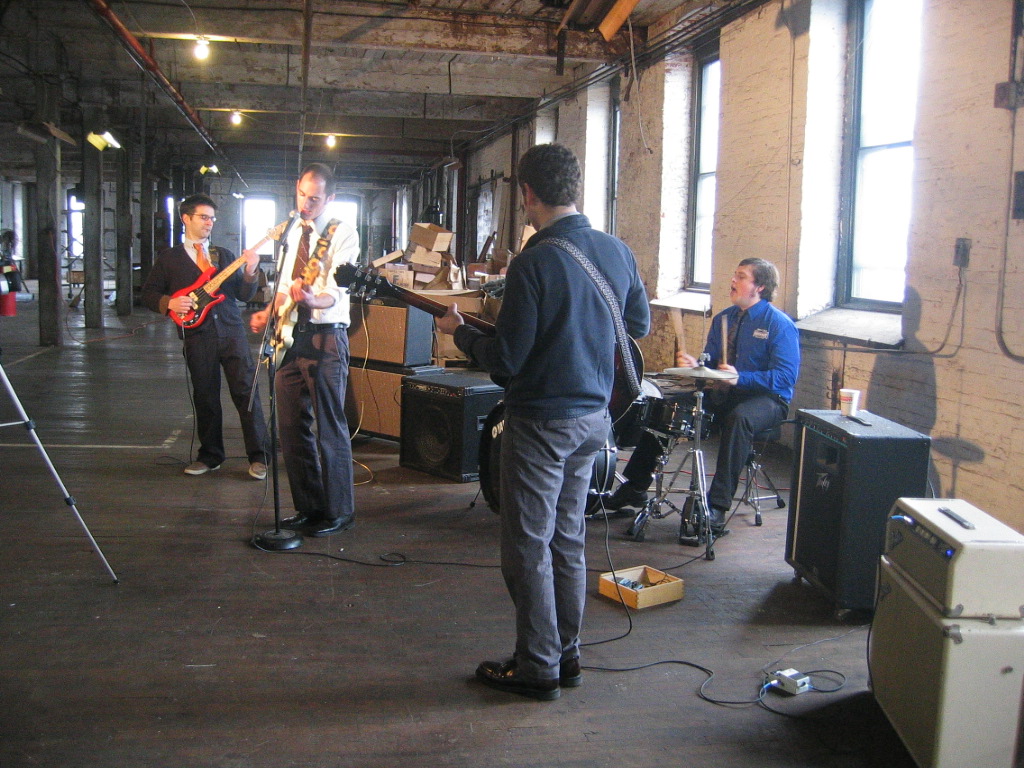 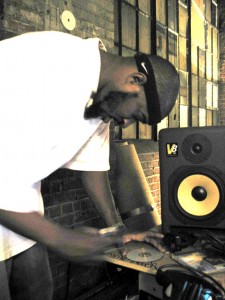 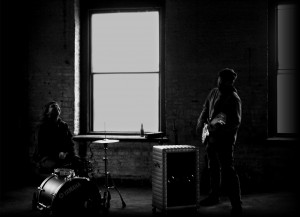 Named for an arcane mining term, Grubstake have been hammering out mud-caked guitar-drum blues for about a decade now. Patrick McHugh led the band in Boston for much of that time before returning to his old stomping grounds in Philly and nabbing drummer/engineer Steve Bozzone to make a fifth album, Make an Animal Noise.

It’s another gritty, ground-down outing, with McHugh hollering about TV dinners and other mundane miseries on “Delaware” and trafficking heavily in spite on “Sophisticated Whore.” Most garage-rock duos putter out when they cease to mix things up musically, but McHugh’s been around long enough to know when to throw a wrench into the works. (Doug Wallen)

Selections from MAKE AN ANIMAL NOISE.

Grubstake – Get Rid of the Singer

NOTV is my digital music alter ego. Mostly long instrumentals intended for use in movies or backing tracks. Portland & Philly. 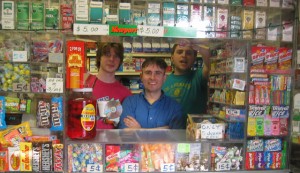 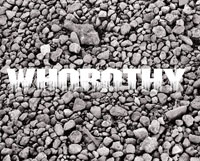 A.
1 – asserting our existence with every breath when we are certain our ultimate end is death
2 – workingman ice cold
3 – salt shaker blues
4 – 2 + 2 = positive energy
5 – all you little

Recording Credits & Notes:
Mark – guitars, vocals, arrangements. Steve – drums, engineering Mark wanted to put down a few of his songs, got an EP out it.

We explored sounds around us

Recording Notes & Credits:
Instruments: Jay – Guitar, James – Guitar, Steve – Drums
Engineering: Recorded and mixed by Steve in the summer of 2003 at Chief City White Plains.
Notes: Found our old analog 4-track practice tape we were using to recruit bassists and vocalists during the summer of 2003. After 6 months of heavy practice, we never played a show!